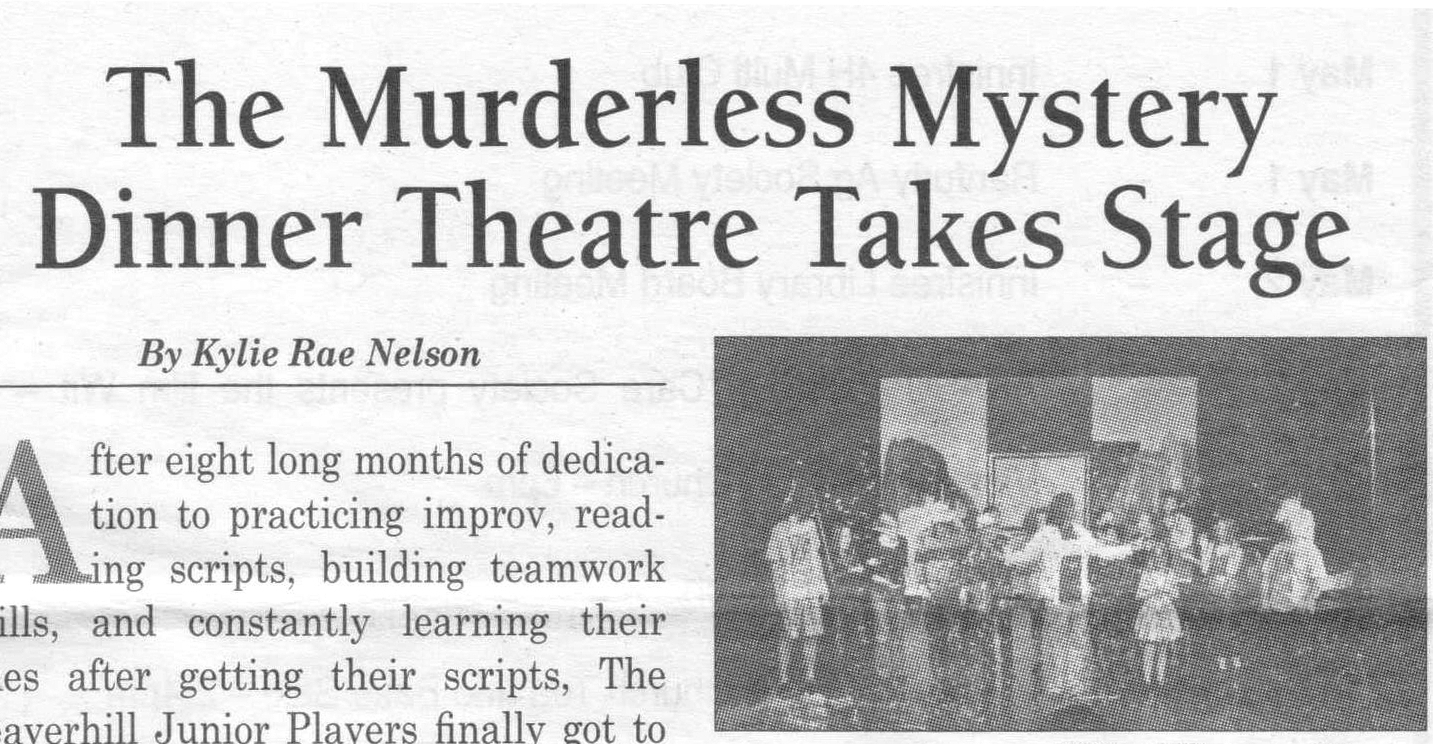 Karen from the Hiway 16 News has always been a great supporter of our Juniors program, and one of our star students Kylie Rae Nelson has been writing local news for the paper for a while. So what better way to get an inside opinion on how Showcase went than for her to provide an article?

Mike Klassen, dad of our beloved Keltie and Savanah (and our tech Denzyl, and our baker/chief cook/baker/bottlewasher Deanna) snapped a pic just as I was explaining to Evan at curtain call why there were confetti cannons. It was because in September, when I asked what he wanted to celebrate his last year at theatre, he had said, “Confetti cannons.” Pretty straightforward.

Anyway, here’s what you saw if you were at Showcase over the weekend!

This year, two of our star students aged out and will go on to greener pastures elsewhere (if there are any, that is). Evan and Jordan have both been with us since Year Two (The King’s Creampuffs and Peter Pan), and we’ll miss their great attitude, easy humor, and the crazy yet somehow calming influence they had over us all.

However, they’ll appear in the wrap, pizza party, and rehearsal candids featured in next year’s opening video. So we’ll see them (and you!) at next year’s Showcase!

Left-click the image for a lightbox, or right-click it to open the full sized image in a new tab. 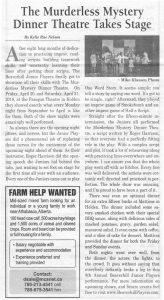