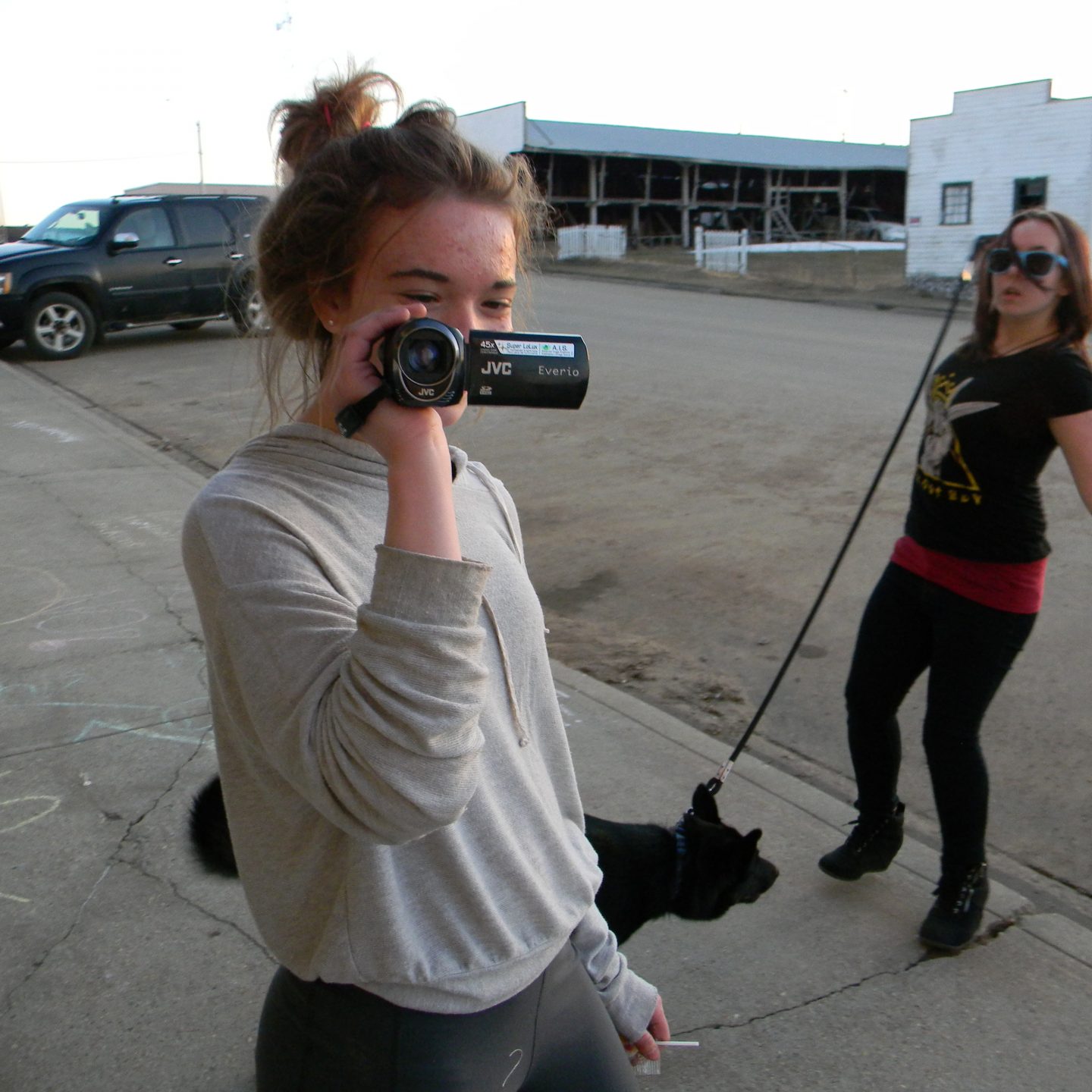 Theatre is a much more practical education than you’ve probably ever imagined. Here are just a few comments about theatre grads.

THEY HAVE A WORK ETHIC
For a theatre production to run properly, everyone has to do their part. Slackers are identified immediately since everyone is expected to hold up their end. There is no afternoon shift coming in to to do makeup on the next group, and there’s only one person who can say the actor’s lines. There’s no backup. It’s show time.
This environment inspires a work ethic, an absolutely necessary component of a smooth-running production and a fulfilling life.

THEY COLLABORATE
Business owners and managers need their employees to cooperate and at the same time show individual initiative. Many managers aren’t efficient problem-solvers and need employees who can steer potential problems away before they even start.
A show can’t run smoothly unless everyone does their part, so along with work ethic, theatre teaches collaboration and cooperation in pursuit of a common goal. Your fellow actor is on in twenty seconds and has to do a costume change. Moments like this identify you as a productive contributor, and that pays off when it’s your turn to need help.

THEY COMMUNICATE
In order to achieve the collaborative success described above, employees need to be able to communicate. Communication is becoming increasingly difficult in a social climate that seems to want to make it difficult for genuine interaction to happen, since we hear all the time that people are offended by the slightest wisp of air. A theatre grad can work with this. In a workplace environment, where everyone has to understand their duties and communicate expectations to others clearly, efficiently and respectfully, a theatre grad who is used to getting things done is invaluable.

THEY KNOW IT’S NOT ALL ABOUT THEM
Putting one’s ego aside when necessary for the good of the group is an essential workplace skill but one that very few people possess. Although theatre is stereotypically the refuge of the narcissist, the truth is most often otherwise; namely, that the success of a scene (especially in improv) never rests on the acting skills of one individual. In fact it demands that all players put their egos aside and work on how to best accomplish the scene since it’s all about the story, not the actors.

THEY’RE ADAPTABLE
Employers often need employees who wear several hats. This is especially true in a smaller business where one person might end up doing the job of what would be two or three employees in a larger enterprise. This demands adaptability, the ability to embrace change instead of resist it. Theatre grads are employees who see every challenge as something to be transformed through their own creativity, instead of a debilitating setback. There’s no such thing as impossible when you allow your imagination to direct you.

THEY’RE LEADERS
Employers need somebody who can lead, and using the skills cited above, theatre grads lead the way humans respect most – by example – as a matter of routine. This often requires the ability to speak in front of groups, whether to create sales, perform training, or any other reason. Theatre grads couldn’t care less how big the audience is, and can deliver a message effectively regardless of what it is or whom they’re addressing. They’ve done this before.

These are skills that can be found nowhere else. And they make an employee extremely desirable.