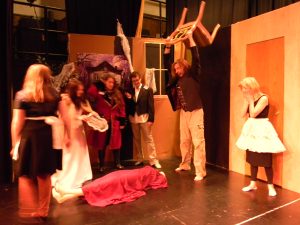 Murder mystery night has become a tradition on the last class before Halloween. A little fun champagne, a little Halloween ...
Read More 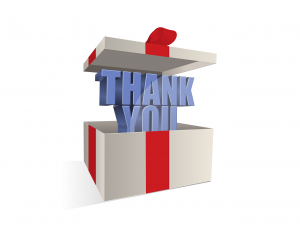 HUGE LOVE AND THANK YOU to my Skyscrapers who signed up at the Open House last night. We're looking forward ...
Read More 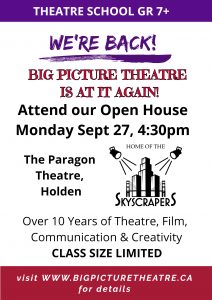 WANNA BE A SKYSCRAPER? Our theatre school for grades 7 and up resumes Monday September 27th at 4:30pm, at the ...
Read More 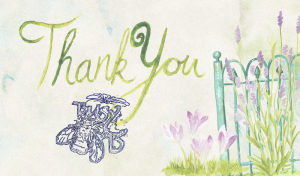 Tofield's Busy B is a wonderful place. We've been invited to their volunteer appreciation luncheon to receive a cheque towards ...
Read More 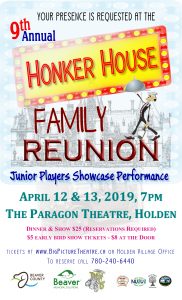 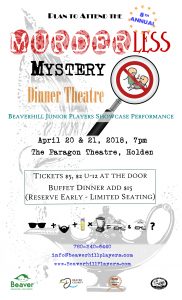 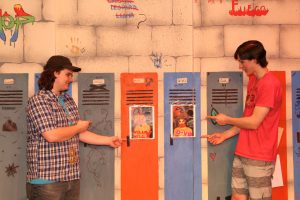 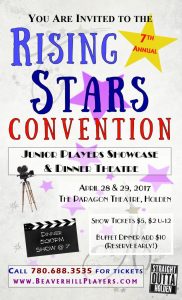 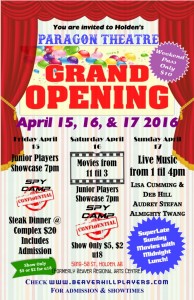 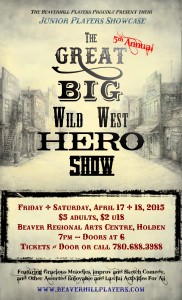 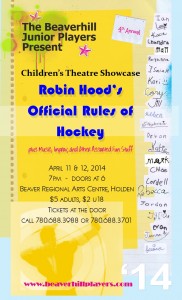