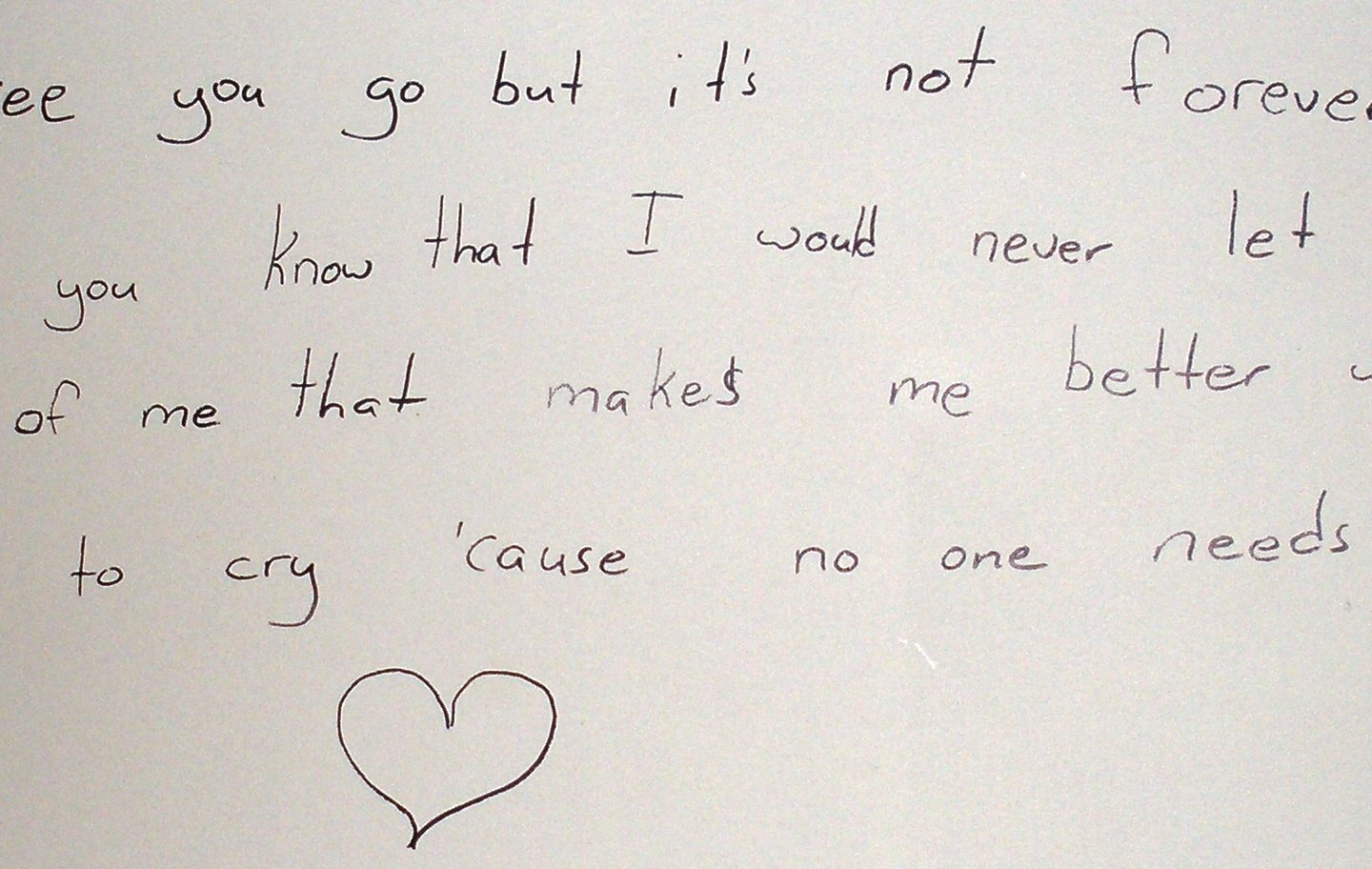 In 2014, the hallway on the south side of the stage at the Paragon Theatre was re-drywalled.

These were the same walls that all the cast members would sign after a show. Plays, Rebelpolooza, concerts, and of course Showcases.

I took pictures of all the signatures on it before they got tossed out, and thought you might like to have a look for any names you recognize.

My students signed it in the 2013 and 2014 years (“Pie-Rats of the Carob Bean” and “Robin Hood’s Official Rules of Hockey”, which is why the signature boards in the theatre itself start with the Great Big Wild West Hero Show in 2015 – we didn’t want to sign the pristine, newly painted walls.
Their signatures are here, along with many others through the years.

So many great times there!